Long awaited and finally here, Elle and i have been working on our third set of ten presets, five from her and five from myself! The idea was to create what so many have been asking us to do, replicate the style of film we shoot! Inspired by both early large format and the textures of 1960’s our two styles are represented here in a pack of ten presets! 8 colored, and two black and white styles. 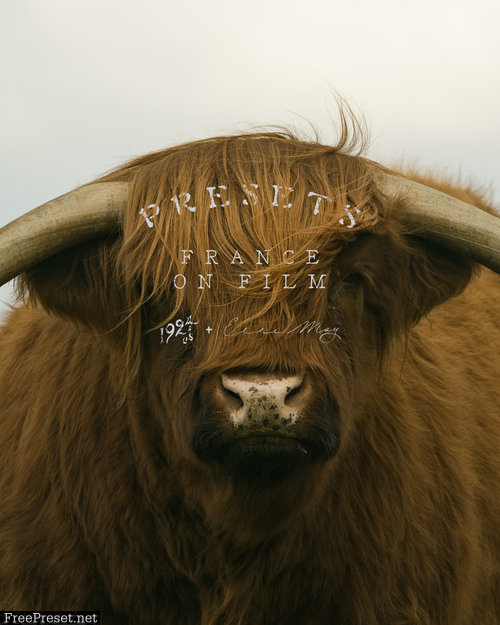 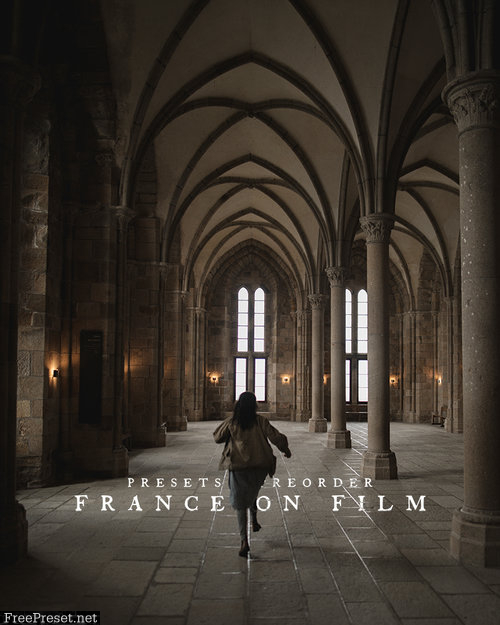 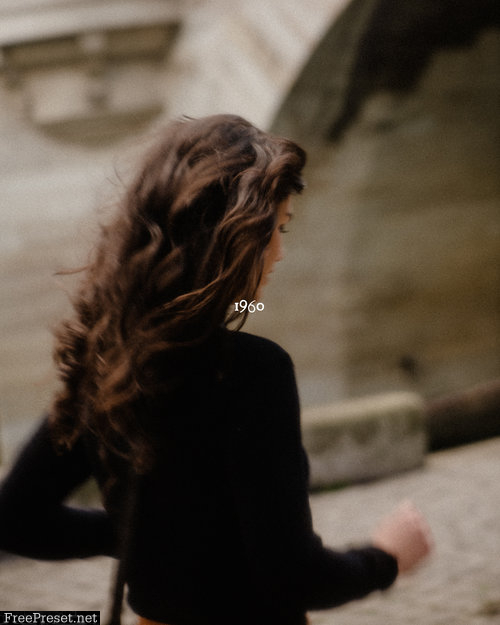 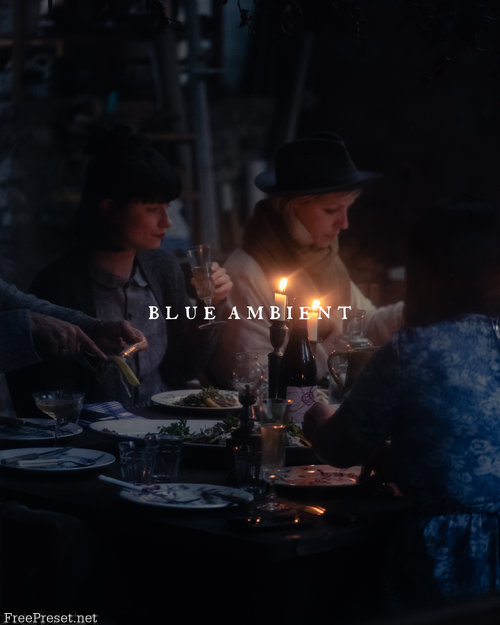 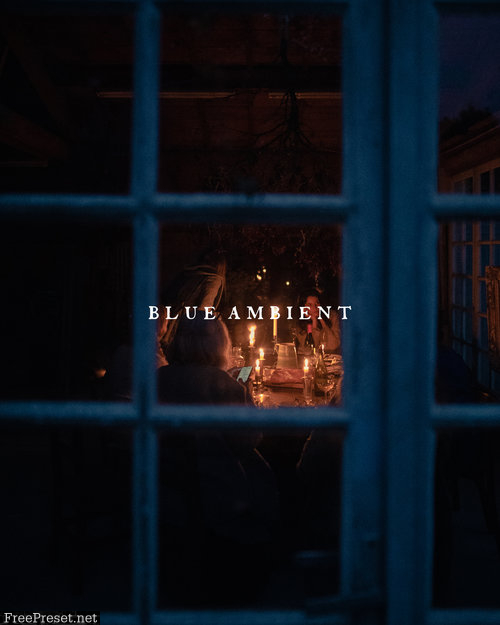 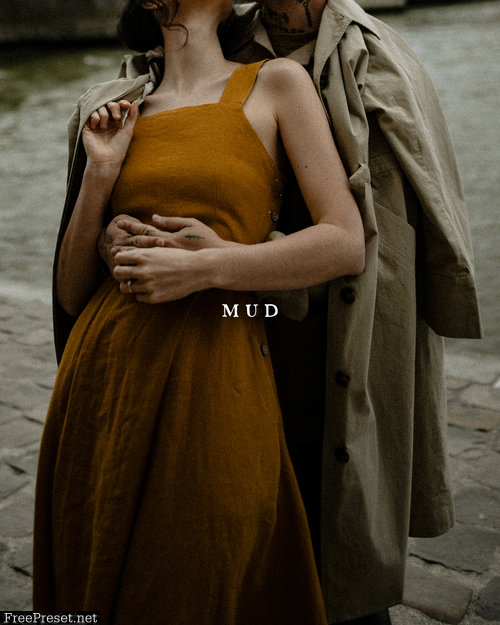 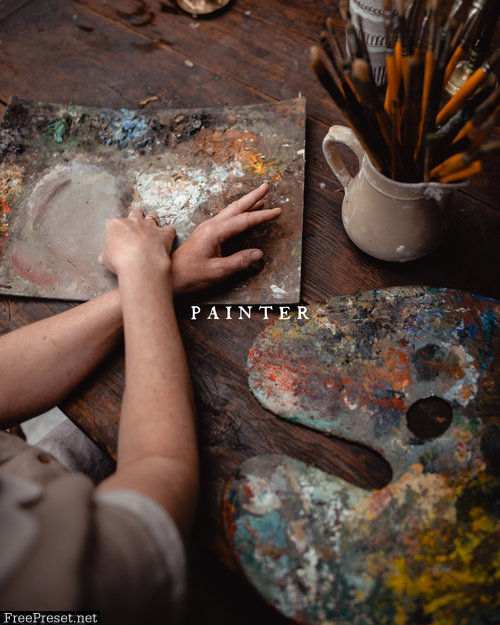 The reason we preorder products, especially digital, is that it allows us to make sales before they are released online, this helps in the creation of the product but moreover it helps prevent theft which is ultimately inevitable once the product is released.

We have worked hard to create these new presets that i know have been long overdue for you!
These presets allow you to change your color grading to be more moody, cinematic and ultimately have a deeper feeling to the photos you are taking.Recommended apps for use: Adobe LIGHTROOM CC or earlier, and Adobe PHOTOSHOP CC or earlier.

These presets are built entirely for LR but can also be used on LR mobile. 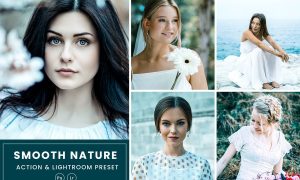 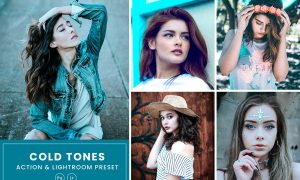 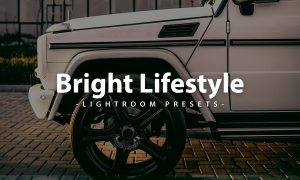 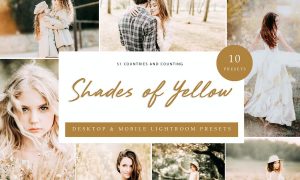 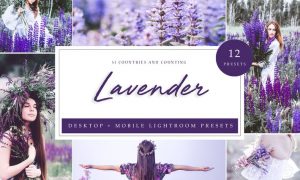 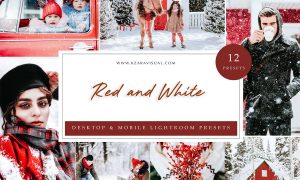